Zoning in the Age of Airbnb Part II: Pennsylvania Supreme Court Weighs in on Short-Term Rentals in Residential Zoning Districts. 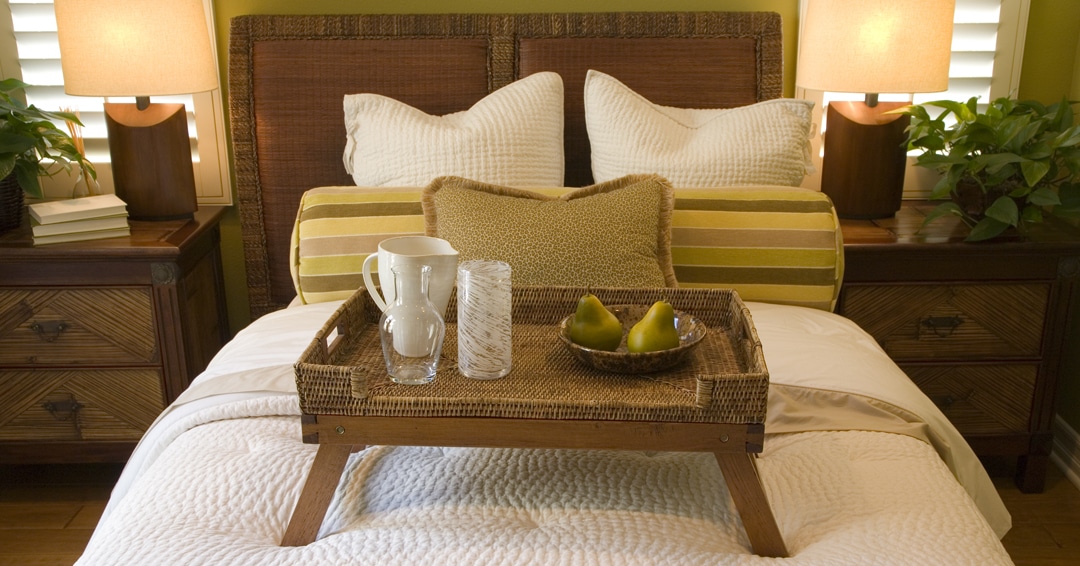 What Does This Decision Mean for Owners Who Want to List Their Property for Short-Term Rentals?

The Supreme Court’s decision means that municipalities can prohibit short-term rentals of single-family homes without changing their zoning ordinances to address this new type of rental. The decision also makes it harder to argue that these types of rentals are consistent with the traditional “single-family dwelling” use, at least if the local zoning ordinance defines “family” in a manner similar to the ordinance addressed by the Supreme Court. However, the Supreme Court’s decision does not affect those municipalities – such as Philadelphia – that have decided to conditionally permit short-term rentals of homes.

What if You Still Want Approval for Short-Term Rentals of Your Property?

Homeowners may still be able to obtain municipal approval for a short-term rental of their home even if it is not among the uses permitted in the zoning district. One possible way to achieve this would be to obtain a use variance. Some municipalities may condition a variance on the homeowner agreeing to limitations on such things as the number of guests, parking, and noise. Other municipalities may choose to amend their zoning ordinances to allow short-term rentals of homes as a special exception or conditional use. Homeowners interested in listing their properties for short-term rentals should consult with a land use attorney to assess any zoning implications.

Matthew M. McKeon is an attorney in MacElree Harvey’s West Chester office and a member of the firm’s Land Use Practice Group. Matt primarily focuses his practice on land use, zoning, and litigation-related matters.