Tenants by the Entirety: An Airtight Defense to a Collection Action 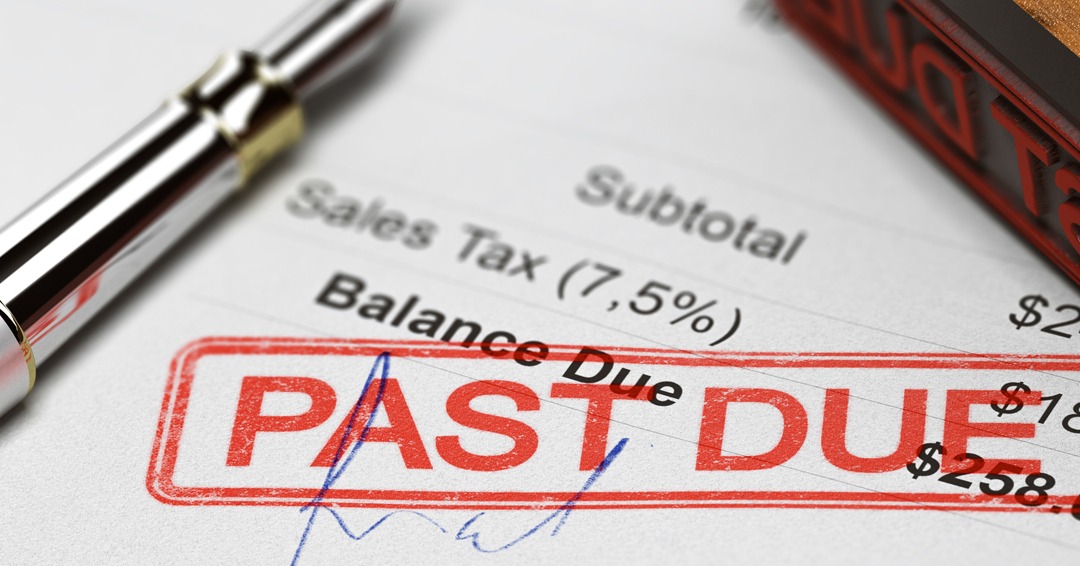 I have had two recent clients who were able to convey their homes worth over a million dollars that were owned by the husband and wife, as tenants by the entirety, even though there was a judgment against one spouse or the other but not both at the time of the sale.

The law in Pennsylvania is clear that if only one spouse is a debtor, property owned by husband and wife is immune from execution by a creditor of only husband or wife but not both.  Furthermore, where a husband and wife own property such as their home or business real estate as tenants by the entireties, they may sell it without paying a judgment creditor that has a judgment against only one spouse and not both.

I have had two clients in the last year transfer extremely valuable parcels of real estate that they owned with their spouse even though they had a huge judgment against one spouse only.

As with every rule, there are some exceptions.  A husband cannot convey assets from himself to himself and his wife for no consideration after the obligation to a third party already arose or in order to try to protect that asset from execution by a creditor of his.  Such a transfer would in all likelihood be deemed a fraudulent conveyance or in bankruptcy a preferential transfer.  The best advice would be to consult an attorney knowledgeable in debtor-creditor issues. 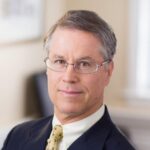 Michael’s personal practice supports the needs of businesses and homeowners in a changing economic environment. He has extensive experience in mortgage foreclosures, collections and loan workouts, general counsel work and real estate litigation. Michael has been with MacElree Harvey, Ltd. since 1980.

If you have any questions regarding a banking and finance litigation matter, contact Michael Louis at [email protected] or (610) 840-0228.