What went into the Supreme Court’s Decision to Uphold Trump’s Travel Ban? 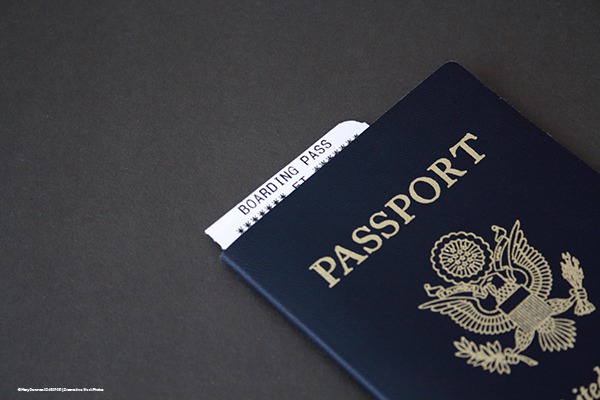 On Tuesday, June 26, 2018, the Supreme Court of the United States upheld Executive Order 13780, also known as either the “Muslim Ban” or more broadly as the “Travel Ban”. Chief Justice Roberts delivered the opinion. Both Justices Kennedy and Thomas wrote concurrences. Meanwhile, Justices Breyer— who was joined by Justice Kagan— and Sotomayor— who was joined Justice Ginsburg—wrote dissents to the opinion. Trump v. Hawaii, 585 U.S. (2018).

Context for the Travel Ban:

On March 9, 2017 President Donald J. Trump issued Executive Order 13780, titled Protecting the Nation from Foreign Terrorist Entry into the United States, which sought to halt the entry of citizens from Iran, Libya, Somalia, Sudan, Syria, and Yemen for 90 days, “pending completion of the worldwide review”. Later, on September 24, 2017, the President signed Presidential Proclamation 9645 which revised Executive Order 13780 by removing Sudan from the list and adding North Korea and Venezuela.

The State of Hawaii and Hawaiian resident, Ismail Elshikh, brought a suit against the Trump Administration in the United States District Court of Hawaii. Challengers of the ban argued that the ban violated the Immigration and Nationality Act and the First Amendment’s Establishment Clause. Both the District Court and the Ninth Circuit barred enforcement of the ban by granting a temporary restraining order. The case was thereafter appealed to the US Supreme Court.

In a 5-4 split, the Court found sufficient national security justification and held that the President lawfully exercised the broad discretion granted to him under 8 U.S.C.A. §1182(f) which states in pertinent part, “Whenever the President finds that the entry of any aliens or of any class of aliens into the United States would be detrimental to the interests of the United States, he may by proclamation, and for such period as he shall deem necessary, suspend the entry of all aliens or any class of aliens as immigrants or nonimmigrants, or impose on the entry of aliens any restrictions he may deem to be appropriate.”

The Court applied a “rational” basis review, which requires the Supreme Court to determine whether the Trump administration provided a facially legitimate and bona fide reason for imposing the Travel Ban. The Court did not review the soundness of the policy. The Plaintiffs argued that the Travel Ban discriminated against members of the Muslim faith and burdened citizens’ family members residing in the prohibited countries.

The Supreme Court rejected the challenger’s argument that the ban violates 8 U.S.C.A. §1152(a)(1)(A), which states in pertinent part that, “no person shall receive any preference or priority or be discriminated against in the issuance of an immigrant visa because of the person’s race, sex, nationality, place of birth, or place of residence”. The Court explains that §1182 sets the boundaries of foreigners who are admissible, within which §1152(a)(1)(A) functions.

Applying the “rational” basis review, the majority determined that the administrations’ Travel ban was plausibly related to the Government’s alleged facially legitimate interest—protecting the country and improving the vetting process.  Ignoring comments made by the President during the campaign, the majority relied solely on the language of Presidential Proclamation 9645 to determine the purpose of the ban. To support their findings, the Court considered a worldwide review process conducted by Cabinet officials, the removal of three previously listed predominantly Muslim countries—mostly importantly the removal of Iraq—as well as exceptions made available under Proclamation 9645 and the waiver program which allows otherwise prohibited foreigners to prove that their entry is crucial, non-threatening, and of national interest.  Most important to the majority was the absence of any language in the Proclamation referencing any religion.

Unlike the majority, the dissent gave greater consideration to extrinsic evidence—such as comments, tweets, and statements made by the President prior to the issuance of Executive Order 13780 and Presidential Proclamation 9645. The dissent held that a reasonable observer presented with all the facts—specifically including the sequence of events leading up to the Proclamation—could conclude that the primary purpose of the Proclamation was to discriminate against members of the Muslim faith in violation of the Establishment clause and §1152(a)(1)(A) of the INS Act.

In the end, the preliminary injunctions were reversed and the case was remanded for further proceedings; oral arguments have already been scheduled to take place this upcoming fall.

« Happy July 4, 2018 for Grandparents in Pennsylvania
Why Do They Call It Orphans’ Court? »