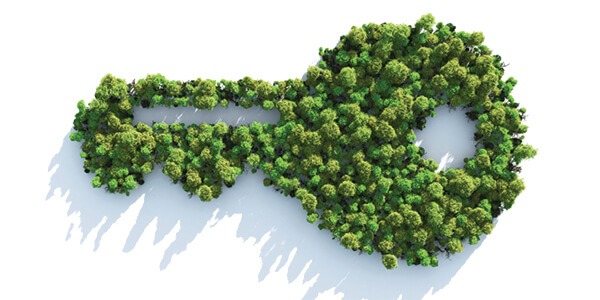 Especially in and Around Small Towns

The 2008 real estate bubble burst is suddenly seven years in our rear view mirror and much real estate activity lies ahead. Transfers have increased; so, too, has development and redevelopment. Civil engineers are struggling to get all their new projects completed and will be hiring soon. Many believe that the real estate market runs in seven year cycles, and there is some data to support that. Yet, there are some noticeable differences this time around.

Businesses and home buyers are gravitating to more urbanized locales such as cities, boroughs, and other downtown locations. Developers are following suit. Many dilapidated or underutilized downtown properties are undergoing redevelopment in favor of high end townhomes and apartments, retail businesses and, believe it or not, even some Class A office projects. Mixed-use projects are popular in the downtown locations as well, mixing retail and/or office with new residential units. As the urban bustle increases, hotels are being added in these locations as well. This is especially true in smaller towns that never before hosted hotels.

This need in smaller towns, particularly in boroughs, has been driven in part by the proliferation of new forms entertainment and other attractions. West Chester Borough, for example, has seen the arrival of the Uptown! Entertainment Alliance, Inc., a non-profit, community theatre for the performing arts. Roving about town with performances for the last few years, the organization is now seeking approval from the Borough of West Chester to redevelop the historic National Guard Armory as its permanent home. The addition of theatres like Uptown! and other attractions to already existing retail, restaurants, and galleries in small towns like West Chester is making them viable alternatives to Philadelphia. It’s attracting larger business, too. Victory Brewing Company recently opened a new location in Kennett Square, near Magnolia Place, a new townhome community. There are many other examples, and certainly, more to follow as small towns continue to flourish.

Brian L. Nagle has considerable experience in representing developers, entrepreneurs, institutions and individuals in land use, zoning, tax assessment appeals and related litigation. To learn more about Brian’s practice email him at [email protected], or call him at 610-840-0224.