Intermingling of Funds: Part 2 in The Proper Use of Legal Business Entities series 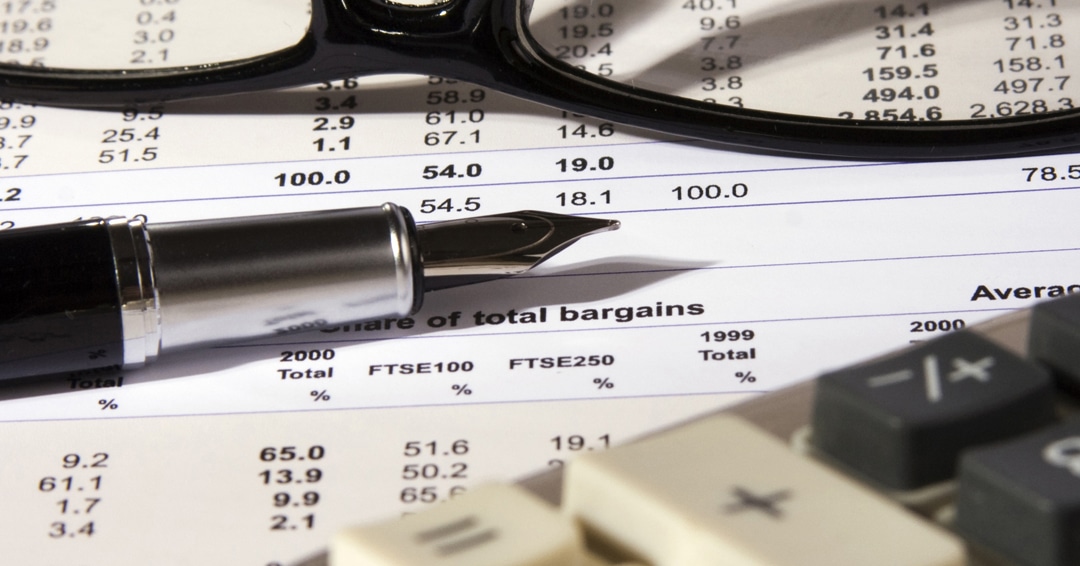 By Robert A. Burke, Esquire-

In this article, we will address how the intermingling of funds will expose your personal assets and how to avoid this exposure.

The intermingling of funds among the entities must be “substantial.” 1

The Courts recognize that the corporate veil will not be pierced in Pennsylvania absent specific and unusual circumstances. 2   The Courts recognize the importance and “sanctity of the corporate structure in Pennsylvania.” 3 Therefore, it is not enough for there to be a charge of inadvertent exchange of funds between the members of the limited liability company and the entity.  Rather, the Plaintiff must meet its burden and show “substantial intermingling of corporate and personal affairs and use of the corporate form to perpetrate a fraud.” 4 ; 5

The main purpose of forming a separate legal entity to operate a business is the protection of personal assets. It is imperative that you consult with your attorneys to assure the proper formation and use of the corporate form to protect your personal assets.

The commonality of ownership is not evidence that supports a piercing of the corporate veil.  “Control through the ownership of shares does not fuse the corporations, even when the directors are common to each.” 6 Common ownership and control is not evidence of piercing the corporate veil.  It is the “general presumption” that “directors and officers holding positions with a parent and its subsidiary can and do ‘change hats’ to represent the two corporations separately, despite their common ownership.

The Court reasoned as follows:

[Plaintiff argues that the corporation] was undercapitalized, as evidenced by its failure to pay income distributions, as well as its need to take out a mortgage on the property and to receive advanced funding from [the owners] to complete construction of the hotel.  These facts are insufficient to support veil piercing: [the corporation’s] failure to pay income distributions is evidence not of undercapitalization, but of underperformance, and it is patently absurd to suggest that the need to borrow money – – especially at the beginning of a project – – proves, on its own, that a company is undercapitalized.  Indeed, that conclusion would, presumably, expose nearly every company to the possibility of veil piercing. 7

The Court made much of the fact that the company filed tax returns, had officers, titled assets in its name and kept books and records were all indicia of adhering to corporate formalities.  The Court rejected Plaintiff’s claim that transfers between the owners and the corporation were evidence of intermingling of funds.  The Court opined that these transfers did not rise to the level of “substantial intermingling of corporate and personal affairs.”  “To the contrary, the fact that these transfers were memorialized in the company’s’ records, rather than undocumented, undercuts an alter ego theory.”  8

As this is an exceptionally complicated area of the law, it is imperative that you consult with your attorneys to assure the proper formation and use of the corporate form in order to protect your personal assets. See Part 1 in the article series “How Your Personal Assets Can Be Exposed”. 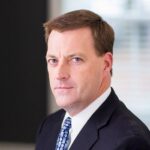 Robert A. Burke is a partner in the law firm of MacElree Harvey, Ltd.  He handles complex commercial and estate litigation matters.