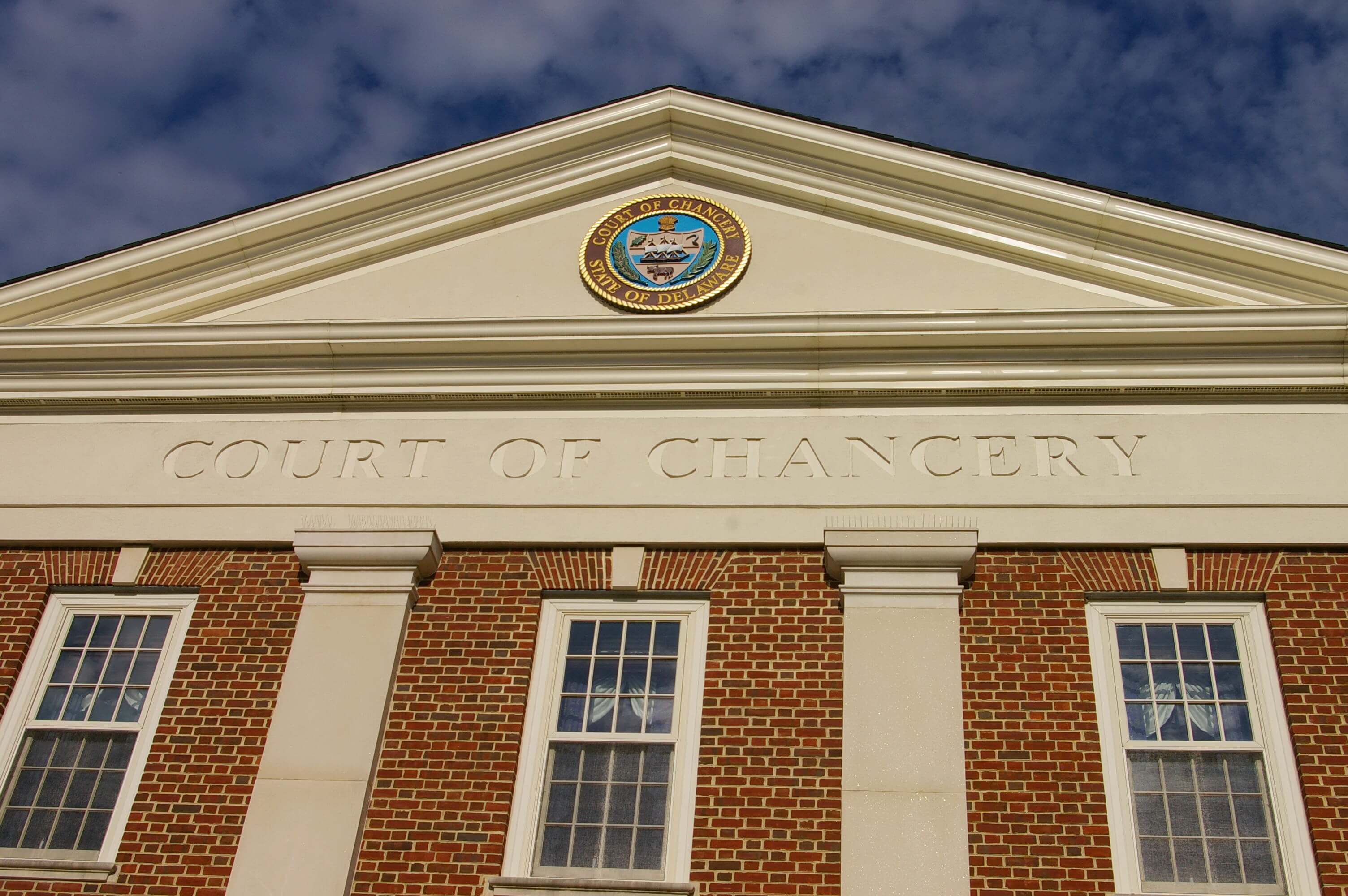 The Court of Chancery of the State of Delaware is most commonly recognized as the nation’s leading forum for the determination of commercial disputes, but in addition to being the choice forum for Delaware corporate law matters, the Court of Chancery has jurisdiction over trust and estate litigation disputes. In Delaware, a petition challenging a last will and testament, a petition to remove an executor of a will, the filing of exceptions to an accounting, and other disputes concerning the administration of an estate are brought before and decided by the Court of Chancery. The establishment of the Delaware Court of Chancery, a non-jury court of equity, dates back to 1792, and today, it stands as one of the few existing separate courts of equity in common law jurisdictions.

Chancellors were typically clerics and influenced by cannon law.[3] A person who had acted unreasonably or unconscionably would not be provided relief from the Chancellor who followed the classic equitable maxims, including the notion that one could not come to the court with “unclean hands” and obtain an equitable remedy. The main difference between a court of law and a court of equity was the type of remedy available to the aggrieved party. The common law courts were concerned typically with awarding judgments for money and not with ordering anyone to do anything.[4] The courts of equity developed so that a party who had been wronged but did not have an adequate remedy at law could seek relief, and thus, the Chancellor could right the wrong by fashioning an equitable remedy to do complete justice.[5]

The equity jurisdiction heretofore exercised by the Judges of the Court of Common Pleas, shall be separated from the common law jurisdiction, and vested in a Chancellor, who shall hold Courts of Chancery in the several counties of this State.

Del. Const. Art. IV, § 14.  Thus, the Constitution of 1792 created the Court of Chancery as a constitutional court with constitutionally defined jurisdiction.

Today, the Court of Chancery has jurisdiction to hear and decide cases arising under Title 12 of the Delaware Code, known as the “Delaware Probate Code.” Although its authority over trust and estate disputes is considered “well established,”[8] Delaware had an Orphan’s Court up until 1970 that enjoyed jurisdiction over the administration of estates. In 1802, the Chancellor became a member of the court, and from 1802 until 1831, the Chancellor was the only judge of the Orphan’s Court. The composition of the Orphan’s Court changed several times until the court was abolished in 1970, when all of its authority was transferred to the Court of the Chancery, with the exception that its jurisdiction over adoptions and terminations of parental rights ultimately came to rest with the Delaware Family Court.

If you are a beneficiary of an estate and have concerns that the personal representative of the estate is not fulfilling his/her obligations to you and the estate, you should consult with an attorney experienced in handling estate petitions before the Court of Chancery. If the administrator or executor has misappropriated estate funds, failed to timely file the estate inventory or accounting, or mishandled estate debts or assets, the Court of Chancery may use its equitable remedies to fashion the proper relief for the estate and its beneficiaries. 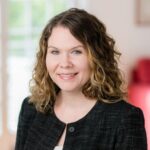 Tiffany M. Shrenk is an associate attorney in the firm’s Delaware office. She is licensed to practice law in Delaware and Pennsylvania. Tiffany represents clients in a wide range of civil litigation matters including, but not limited to, personal injury, trust and estate litigation, real estate litigation, as well as contractual disputes and consumer fraud. Tiffany can be reached at 302-654-4454.