How Custody Is Determined in Pennsylvania

By Ashley B. Stitzer, Esquire– 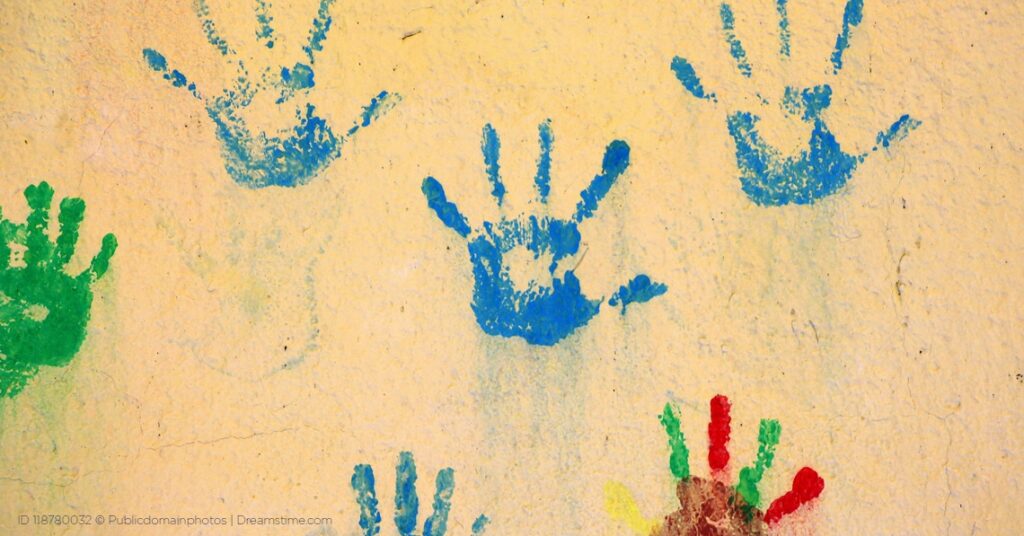 When a marriage or relationship is dissolving, parents’ primary concern is custody of their child. ­Unfortunately, custody issues can easily become overwhelming and combative resulting in significant distress to the parents as well as the children. If parents are unable to reach an agreement regarding custody decisions for their child, a custody action may be commenced for determination by a Court. Below is an overview of the types of custody in Pennsylvania and considerations by the Court when determining an award of custody.

There are two types of custody in Pennsylvania:

In Pennsylvania, the Court determines an award of custody based on the best interest of a child after consideration of all relevant factors. Particular consideration is given to factors that affect the safety of the child and the gender of a parent is not a consideration.

Factors considered by the Court when determining custody include:

If you are considering filing for custody or have been named as a defendant in a custody action, it is important to understand the law and its application with respect to your child. To schedule a consultation, contact Ashley B. Stitzer at (610) 840-0243 or [email protected]. 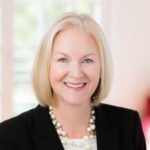 Ashley B. Stitzer is a family law attorney representing men and women in all aspects of family law matters, including divorce, alimony/spousal support, equitable distribution, and property division, marital agreements, child support, and child custody. From custody disputes and support issues to complex divorce and property division, Ashley takes a direct, personal approach to resolve each client’s family law concerns and prides herself on being thorough, passionate and laser-focused on her clients’ needs.